Imagine getting the worst news possible, learning it isn’t true, and then realizing it is after all — in the span of a single day. That’s what happened to the Harels of Jerusalem, in the chaotic frenzy of the First Lebanon War.

In the early summer of 1982, Israel invaded Lebanon. The First Lebanon War — as it would later be called — would ultimately lead to thousands of casualties, an eighteen-year-long Israeli presence in Southern Lebanon, and growing political disillusionment around the region. In a way, it ushered in a new era in Israel, one in which the necessity of wars was publicly doubted, and leaders’ intentions were questioned and scrutinized.

But for two Jerusalem families, who just happened to share the same surname, the first days of war were an even more devastating emotional whirlwind. They each went through an unimaginable cycle of shock, grief, hope and despair. By the end of that cycle, the war had formed an oath of blood between them, a covenant of sorts.

Mishy sat with poet Emanuel Sabar about a poem he was asked to write that needed to be written with holy words.

Act I: Oath of Blood

Samuel Thrope brings us the biblical-like saga of Yuval Harel, or rather the three different Yuval Harels, whose lives, fates and stories became eternally intertwined. 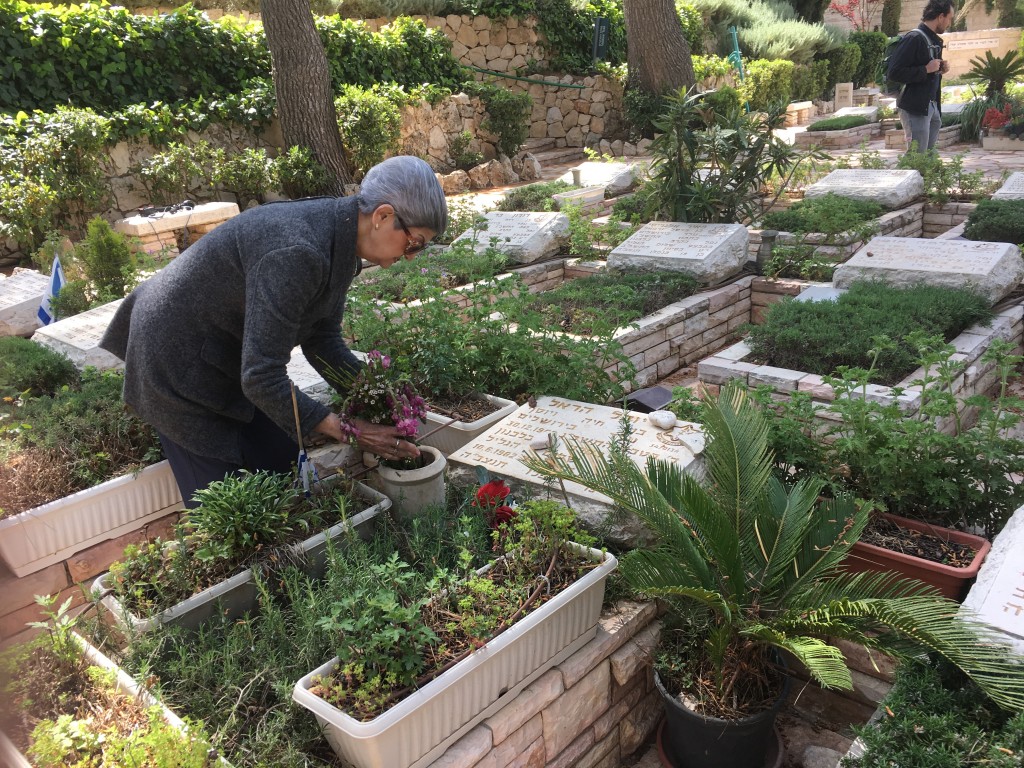 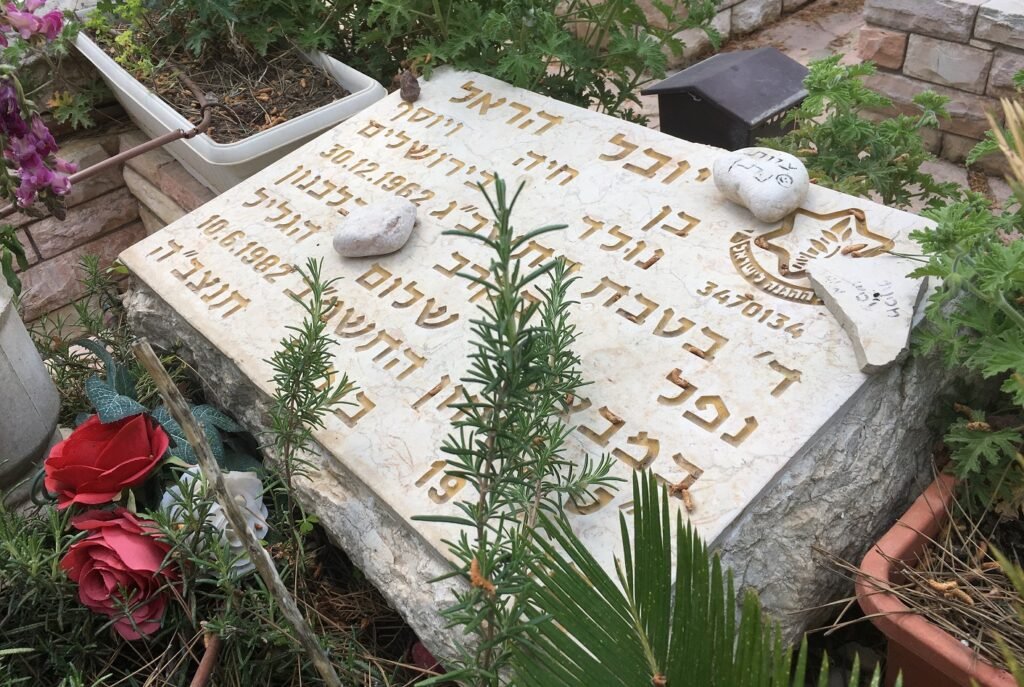 The original music in this episode was composed and performed by Ruth Danon and features Sher Niv on the guitar. This episode was edited by Julie Subrin, and mixed by Sela Waisblum.