King of the Hill

From the top of Tell El-Ful, an abandoned hilltop in East Jerusalem, you can see all the way from Amman to Tel Aviv, from Jerusalem to Ramallah. And you can also travel back and forth in time, moving between the biblical King Saul and the bearded King Hussein. Along the way, we'll hear tales of brutalized concubines, murderous tribesmen, biblical archeology, royal families and devastating wars.

Imagine an abandoned White House, covered with graffiti, open to the winds, full of trash, broken bottles and condom wrappers. Now go a step further and picture it against the background of the most beautiful Middle Eastern panorama you can conjure up. That is Tell El-Ful, a hilltop in East Jerusalem. Ever since we learned about the existence of a deserted Hashemite palace perched atop the mound, we’ve been on a mission to uncover its past. Like many other tells in the region it has a biblical past (perhaps), an archeological past (probably) and a historical one (most definitely). But more than almost anywhere else, this litter-strewn hill is a metaphor for life in these parts: It has seen tears and blood, dreams and hopes. It has been home to kings and shepherds, soldiers and tribesmen. And it has brought together lovers and enemies; Arabs and Jews; Jordanians, Israelis and Palestinians.

David Green, whose article got us hooked, takes us to explore the sites trippy royal past. 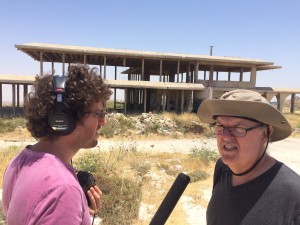 Act I: The Concubine and the King

When news of the atrocities committed by the Tribe of Benjamin reached the people of Israel, a civil war broke out. Soon the Benjaminite’s stronghold, Gibeah, became synonymous with heinous crimes, lack of morality and total lawlessness. So where is Gibeah? And why does it even matter?

What would it be like to have a king as your tenant? Just ask Mohammad Qutob from Beit Hanina. In a time when the ‘ownership’ of Jerusalem is back in the news, we met up with members of the city’s real aristocracy, families who have called it home for more than eight hundred years. 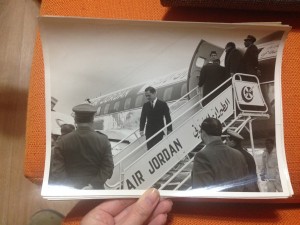 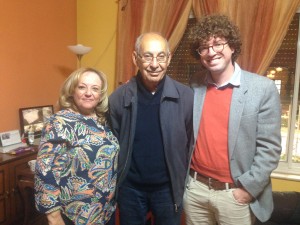 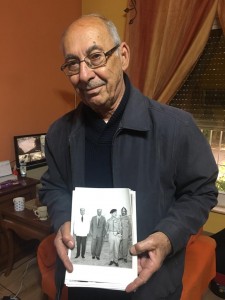 The lavish halls that were supposed to house heads of state and billionaires are now full of thorny bushes and heaps of garbage. What would have been the wine cellar is now prime location for daring make-out sessions. Welcome to King Hussein’s royal palace, exactly fifty years after the outbreak of war abruptly halted its construction. 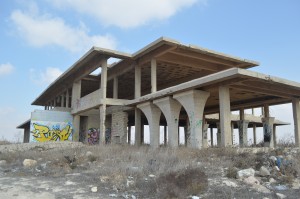 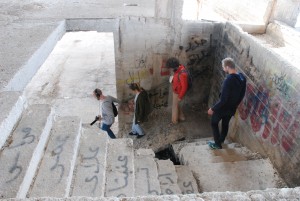 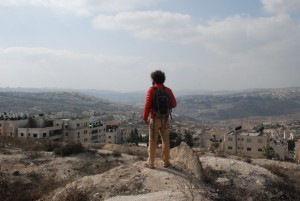 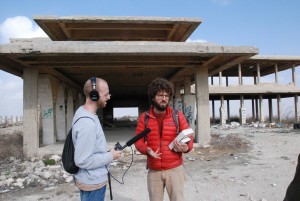 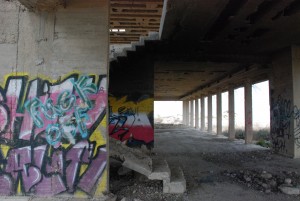 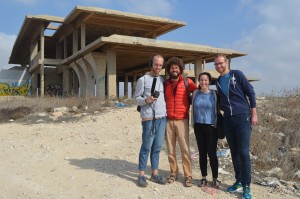 Best-Day Adventures offer specialized trips for active Jewish singles in their 40s, 50s and 60s. They plan their trips to a tee, with top-notch services, fun icebreakers, and an indulgence of enriching discoveries designed to create a warm, welcoming environment.