And in the End…

Our season opener takes us right to the end... An episode full of surprising stories that explore how we die, and what comes next.

It’s springtime in Israel and renewal is in the air: Wildflowers are blooming, short pants make their first appearances of the year, and – most importantly – we are back with the start of our third season. But of course, it wouldn’t be Israel Story if there wasn’t a twist, and indeed our season opener takes us… right to the end. So tune in for an episode full of surprising stories that explore how we die, and what comes next.

Prologue: A Gift from Savta

When host Mishy Harman’s grandmother Zena passed away in January 2013, three months shy of her 99th birthday, the entire family spent the night huddled around her body, keeping it company. Not only did this somewhat macabre pajama party soon turn into a sweet memory, but it also produced a wedding and an adorable toddler, Shai Zena, who has exactly three things on her mind: Vanilla cake, yellow and purple cars, and… you guessed it – chocolate cake. 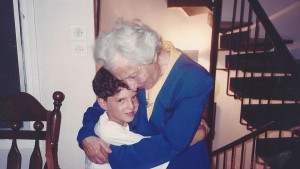 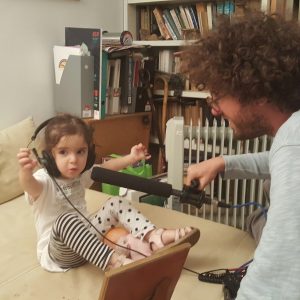 Act I: Over My Dead Body!

Meet Shlomo Avni, a prophet-like, quixotic octogenarian from Givatayim, who devoted the last few years of his life to an uphill battle. Forgoing precious time with his children and grandchildren, he decided to take on the State of Israel and what he saw as its absurd burial regulations. Shlomo’s request was seemingly simple: to allow his son to place his corpse in nature, where it would become an (unusual) meal for wild animals. Yochai Maital brings us the story of an epic crusade that involved irate orthodox members of Knesset, Supreme Court rulings, Kafkaesque committee meetings, custom-made iron cages and, ultimately, an unexpected aquatic resolution. 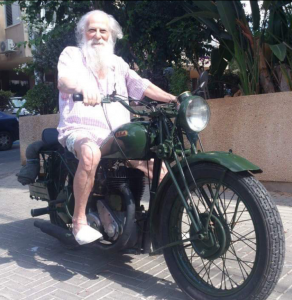 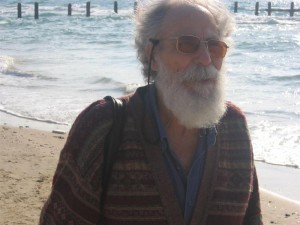 Act II: The Solitary One

This winter, Ruth Efroni, an Israeli TV producer and author, received a text message asking her to come to the funeral of a woman she didn’t know. She went. After it was done, she returned home, and wrote a Facebook post about it, which quickly went viral. In a gorgeous first-person narrative, we encounter the tragic solitude of lonely Holocaust survivors in Israel and see how, in their death, they occasionally find what they never had in life: a community. 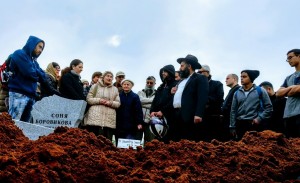 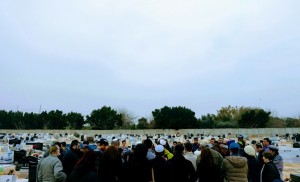 All the music in this episode was composed specifically for the show by David Peretz of Be’er Sheva, and Collin Oldham of Portland, Oregon. You can find David’s Hebrew version of “Let the Mermaids Flirt with Me” here and Mississippi John Hurt’s original version here. The episode’s closing song is by the Israeli band Jane Bordeaux.